Automobile related Reflex Sympathetic Dystrophy Syndrome, or auto related RSD, is a chronic health disorder affecting a person’s nerves. Auto related RSD affects specific areas of the body that have sustained injury from a vehicular accident. Auto related RSD is usually found on an arm or leg of a person. The symptoms include burning sensation, excessive sweat, changes in the skin and sometimes bone, tissue swelling and sensitivity to touch.

There are many cases of auto related RSD that do not become evident until several months after the actual injury has occurred. When a health problem does not immediately show symptoms this is referred to as a dormant stage in the disease. Auto related RSD will later manifest itself without showing signs of any injury. Auto related RSD is often misdiagnosed because of a lack of apparent injury. 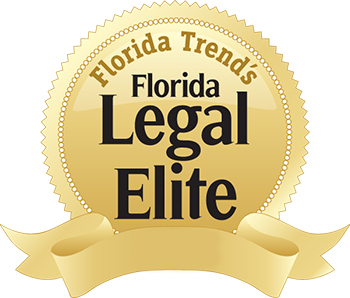 Mental problems such as short-term memory loss, inability to concentrate and difficulty with speech may become a problem in the second stage, as well. The limb may become discolored and mottled, nails might be rigid and brittle, and muscle wasting may occur. The patient might also experience increased pain from noises and vibrations from changes in the limbic system. X-rays might show signs of osteoporosis.

Atrophic Stage – The third stage of RSD is called the atrophic stage. This stage of the condition can last an indeterminable amount of time. If the patient has had the condition for more than 3 years, the pain levels will more than likely remain constant unless there is another incident causing injury. Although even at this stage pain levels can move up or down. Similar symptoms occur in the third stage as in the first two stages. The disease may also spread to other parts of the body.

Tissue damage becomes a more prominent issue. The skin becomes thin, cool and shiny. Atrophy and contraction of the limb are also likely. The patient may experience loss of limb mobility and marked demineralization from osteoporosis. Treatments are also less effective at this stage because most of the pain signals are from the brain and not the site of injury.

Do I Have A Case? Get Answers Fast!